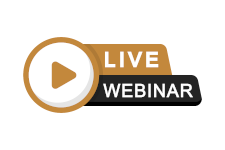 How to Sell Your Practice
for $10,000,000... or More
Includes Q&A - with Duncan and Ted
Do you know how much your business is worth? Learn how to maximize the enterprise value of your business. Special guest and acquisition expert Ted Jenkin.
Watch Recording

#Video
How much emphasis do you place on enterprise value?

It should be a lot. You're not only building something, you’re putting money in the bank.

Harry Beckwith’s ‘Selling the Invisible’ had a big impact on Duncan and really sparked the importance of stewardship salesmanship. 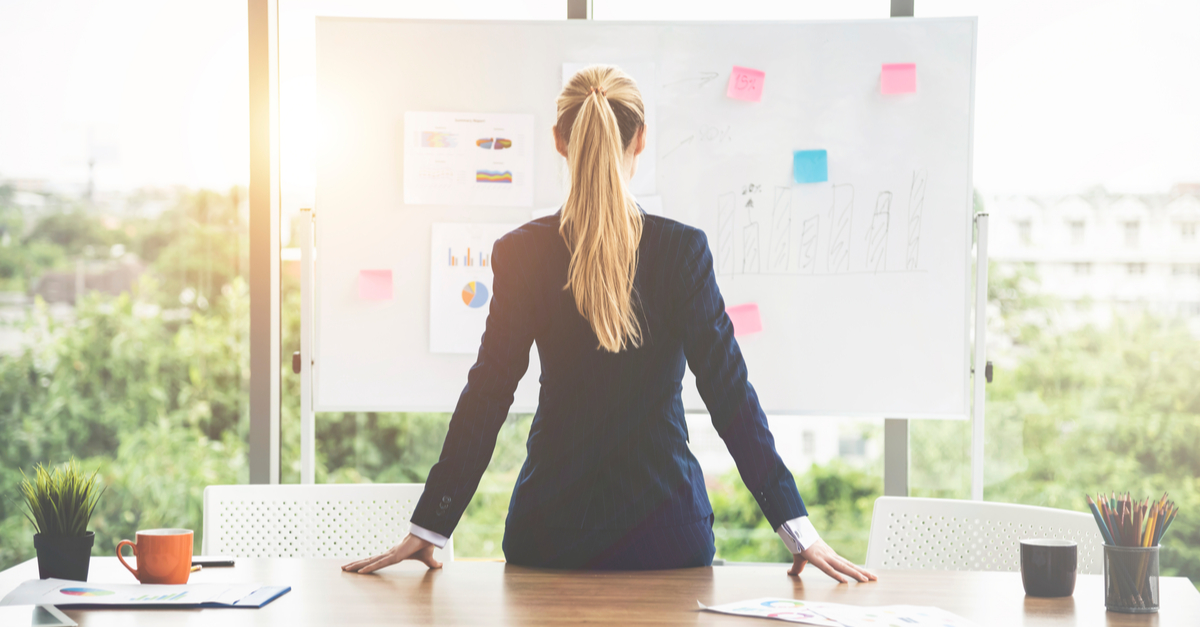 #Article
Maximum Enterprise Value - Achieved by an Always On Mindset

I'm sure you've noticed, but the common quality of the very best in any field of endeavor, whether it's an athlete, a performer or a fee-for-service professional, is that they share a relentless commitment to studying, practicing and refining their craft. Nobody out-works these people. If you're familiar with Malcolm Gladwell's work, you know the concept of “10,000 hours” and how the cumulative investment of effort incrementally creates mastery and these incredible outcomes. This effort isn’t just to get them to a level of achievement. It’s to keep them there and to push back against any plateau now or later in life.

I'm sharing this with you because recently in a consultation with one of our clients, we talked about philosophy and how we see the world. I simply said that, “you know, my approach is ‘Always On’. Always work on myself personally and professionally and try to always be on.”

So there's no bad days, no off days. It was a great conversation, but it led to the question of the origin of that philosophy. Where did that come from? For me it really gathered steam in the mid-nineties, sparked primarily by five books.

Then I read The Seven Habits of Highly Effective People by Steven Covey, where, as you would know, one of the habits is to begin with the end in mind. So things started coming together for me.

Then I read Harry Beckwith's book, Selling the Invisible. He writes about the distinctions and nuances of not selling something tangible or physical in a bricks-and-mortar setting, but being a fee-for-service professional. In your case, promoting the promise of the future, right? The ability to look to the future with anticipation instead of apprehension. That can be a bit abstract, but that's where the importance of stewardship over salesmanship really occurred to me. Your value is bought, not sold. I know the book couldn't have been called Make It Easier to Buy the Invisible, but you get the point.

Lastly, there was Tom Stanley's great book The Millionaire Next Door. He gave a great overview of the mindset of first-generation self-made affluent business people and all the benefits, but also the commonalities and the consequences. Especially when first-generation earned money goes into motion and becomes second generation found money. But what was really interesting in that book for me, was when he talked about vetting a financial advisor. He said, “Look, if you want to be on the same wavelength, full disclosure, full transparency, you ask for the advisor’s personal holdings and portfolio. You ask for the advisor’s financial statements and understand their net worth and where they stand financially at the same time that you show yours.” I thought, ‘isn't that interesting?’

So where am I going with all this at this stage in your life? It can be summed up in one question: How much emphasis do you place on enterprise value?

You're building something. Now you might say, “Well, I'm not thinking about selling for five, 10 or 15 years.” Maybe it's not even occurring to you. That's fine. By being a process-driven financial professional, who's adopted and deploying best practices. You are slamming money in the bank. It's your savings, and it's not just money. It's also time that’s being saved when the day comes that you do decide to sell your enterprise. The valuation will go so far beyond just AUM.

So the clients you have and the amount of money you manage, it's all important. Revenue, EBITDA, all of it, very, very important, but the multipliers that are occurring today, I've never seen before. A lot of it is driven by continuity and consistency, best practices, intellectual property, and so on. I'm asking you to think about this because, again, every business is built to be sold.

Begin with the end in mind. There's a two-for-one benefit that comes from being process-driven. When we work with a team, they are going to competitor-proof their clients. They're going to capture money in motion. They're going to convert clients into referral generating advocates and, yes, they're going to restore liberation and order to their lives. The business is going to serve their life - not the other way around, but every investment of effort will contribute to their enterprise value.

Your reward is both value and time - how quickly that transaction will occur, how much money will be realized - through the biggest asset you possess. Your clients being in good hands, because your fit process will make sure there's a good fit. There'll be no anticlimactic outcomes or seller's remorse because of the process-driven approach you will take. So work on yourself personally and professionally and work on your business. They're both incredibly valuable.

The common quality of the very best in any field of endeavor, whether it's an athlete, a performer or a fee-for-service professional is a relentless commitment to studying, practicing and refining their craft. 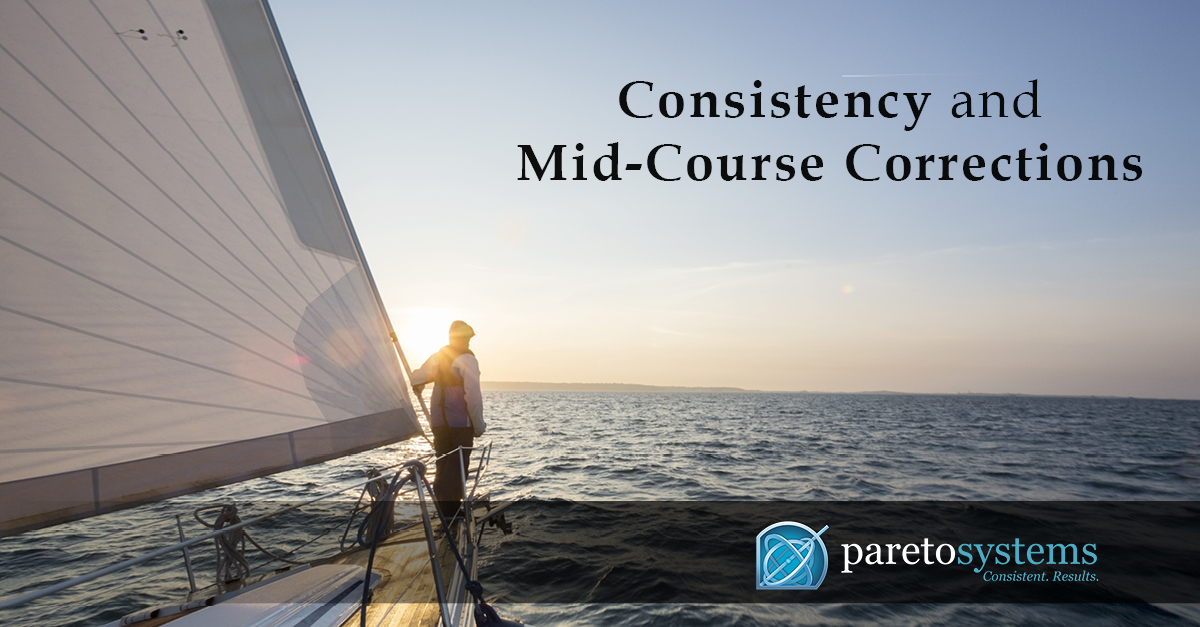 Clarity is one of the most important results of having a plan and a process. It allows you to tune out noise and distractions and focus on proven strategies that generate results. A good plan serves as a reminder of what matters as the year unfolds to ensure that you don’t drift off track. Ultimately it’s about a solid trajectory and mid-course corrections made early.

Read More >>
#Video
You're Not a Wealth Manager

You can’t be a commodity – you have to be a process-based steward. This video is an excerpt of the “The Main Thing - The One Adjustment Top Advisors are Making to Fuel Growth” video available now on YouTube. To watch the entire video click here: https://youtu.be/a44WAZQ-jlU

Showing you care and addressing moments of truth – especially when it’s hard – are what elevates the best from the rest.

This video is an excerpt of the “The Main Thing - The One Adjustment Top Advisors are Making to Fuel Growth” video available now on YouTube. To watch the entire video click here: https://youtu.be/a44WAZQ-jlU

This video is an excerpt of the “The Main Thing - The One Adjustment Top Advisors are Making to Fuel Growth” video available now on YouTube. To watch the entire video click here: https://youtu.be/a44WAZQ-jlU 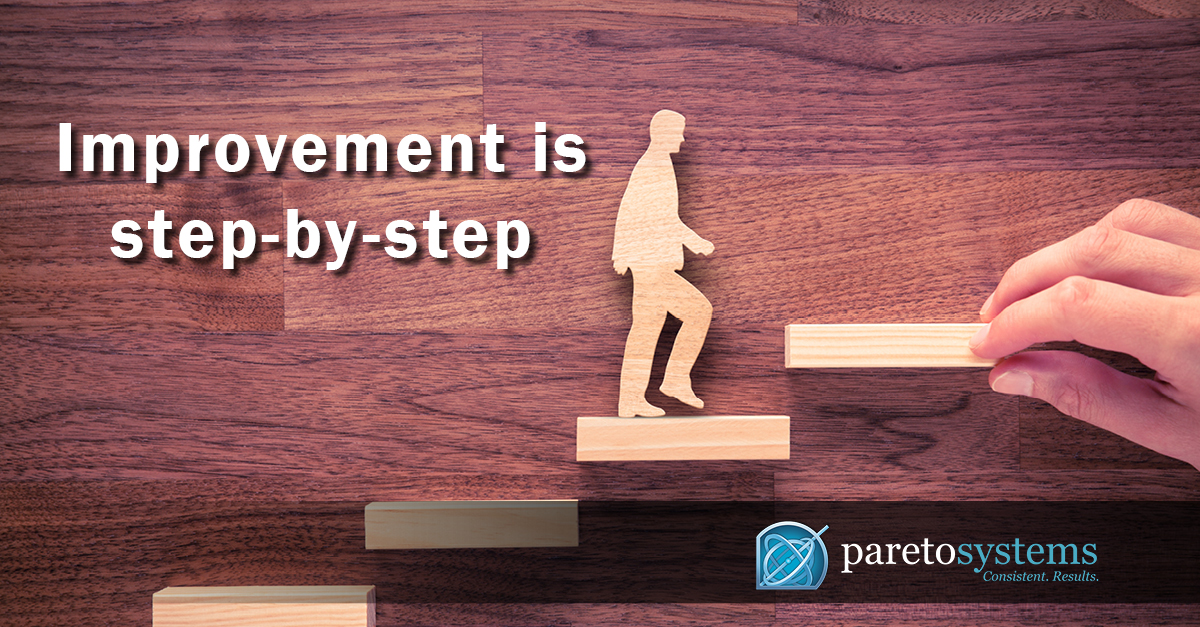 Incrementalism transcends personal development and affects how you strengthen client relationships. It would be nice if you could take a relationship to a higher level quickly, but that’s not how things work. Solid client relationships are based on trust, and trust is earned over time, based on your credentials and chemistry but also because of your consistency and congruency. Your consistent communication compounds over time.