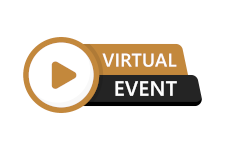 How Video can Impact Your 2023 Growth Strategy
Includes Q&A - with Duncan, Laura, and Sharon
Top advisors today are using video as a key component in their growth strategy. Digital media has become one of the most important ways to communicate with clients and prospective clients.
LEARN MORE 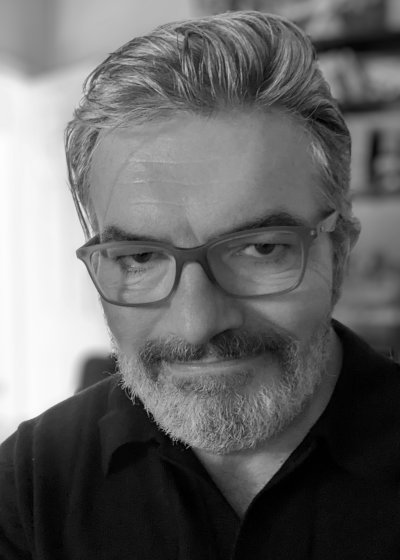 Terry's primary role is working with Financial Advisory teams across North America with an emphasis on helping them implement marketing and business development best practices. He has worked on a multitude of corporate projects, consulting with companies such as Wells Fargo, Raymond James and Creative Marketing, to name just a few.

Terry is the co-author of The North Wind and the Sun, a book that tells a series of true stories about the importance of relationships in business.

Terry resides in Ottawa, Ontario, which is Canada's National Capital. Being from a military family, Terry's family moved every two years for about the first 15 years of his life. His final posting was Ottawa, where he has resided for almost thirty years.

In his spare time, Terry is a fishing fanatic, and is passionate about music of all kinds. He also enjoys cooking, and restoring vintage cast-iron cookware back to its original glory. 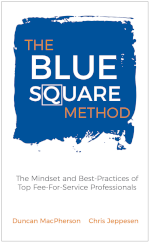